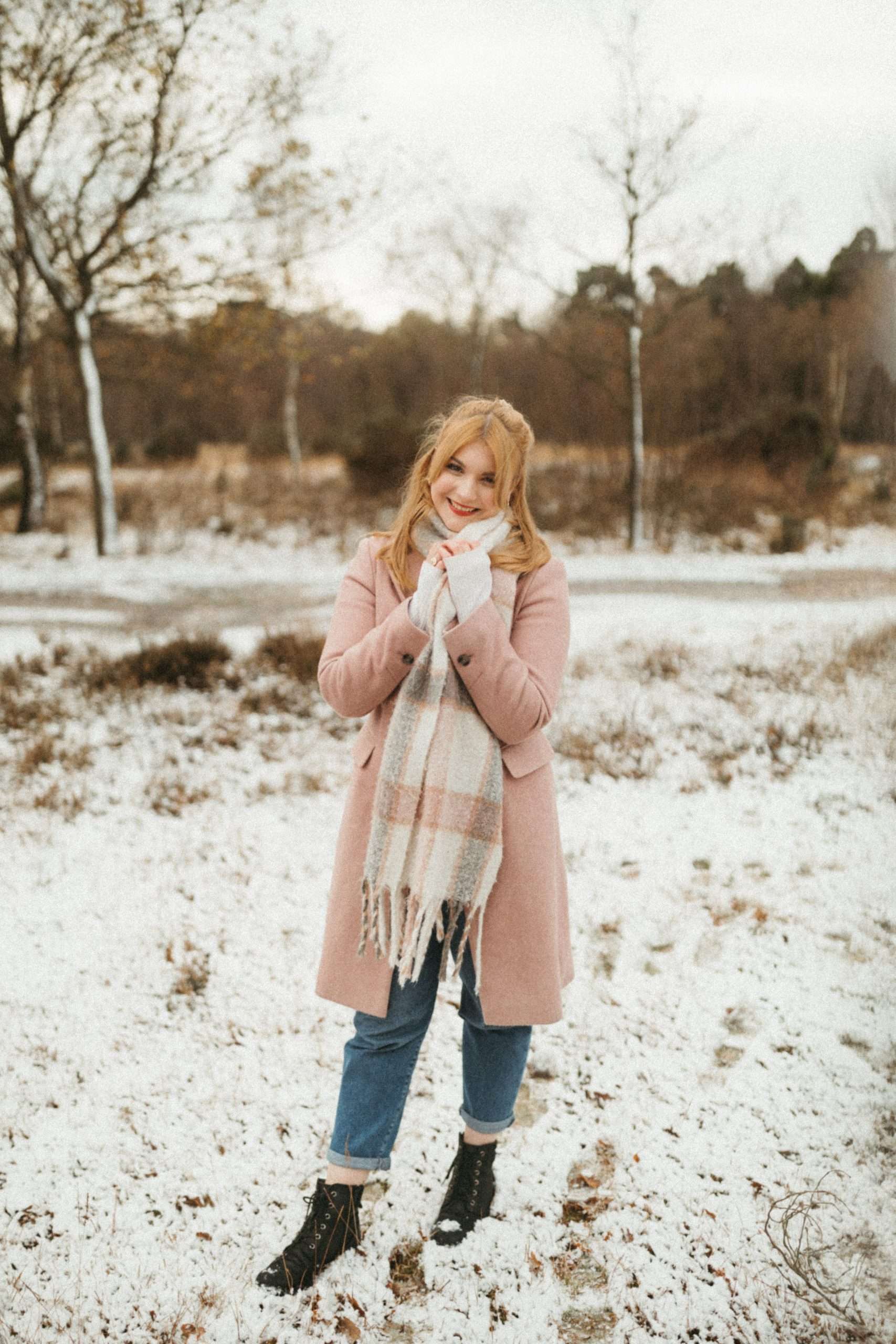 You’ll often find me in the kitchen trying to replicate a Mary Berry recipe – most definitely with chocolate, and I’ve probably watched every true crime documentary on Netflix. My special super-power is making you feel at ease in front of the camera.

Creativity has always been a huge part of my life. I have a degree in Film and started out as an actor, and it’s only recently that I’ve realised just how much influence my love for film has spread into my work. I love being able to make couples who have never been photographed professionally before feel like the stars of their own romantic film, and have images that tell their story in the most beautiful way. Photography and wedding traditions change and evolve, but like the films that I love, my photography is timeless, romantic and emotive.

Although I do have to be honest with you, as educated and pretentious as that all sounds, one of my favourite films is actually Legally Blonde… Guilty pleasure, what can I say?

LOVE IS THE GREATEST ADVENTURE 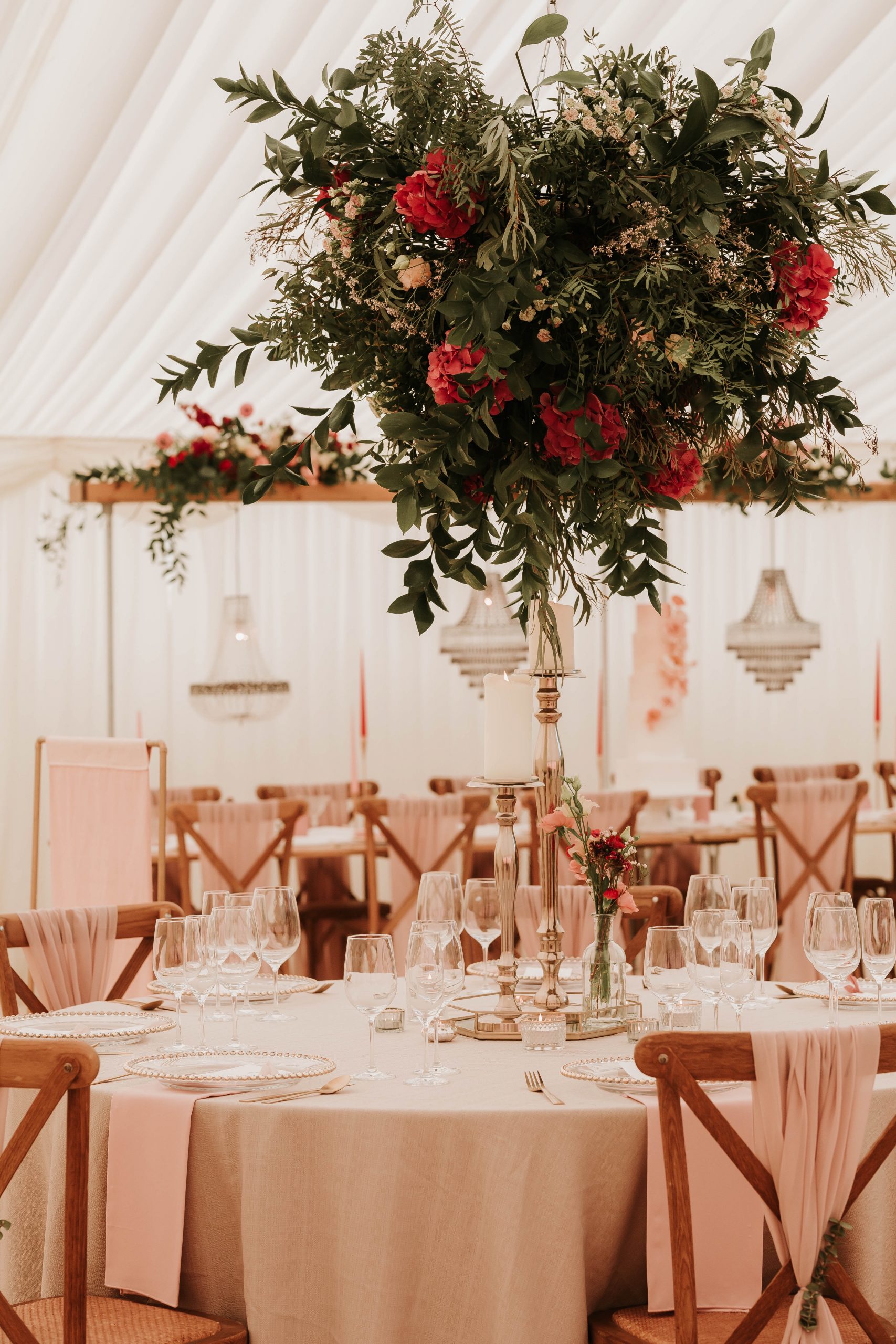 WHY I LOVE WHAT I DO

When I was younger, our garage that held our family photographs flooded. That’s when I realised just how important photographs and memories are. Flicking through the sodden Polaroids and old holiday snaps evoked such emotion inside of me and I want my clients to feel the same nostalgia with their images as I did that day. If you can find your images in 40 years and have every memory come flooding back (pardon the pun) that’s the real power of connection and photography. 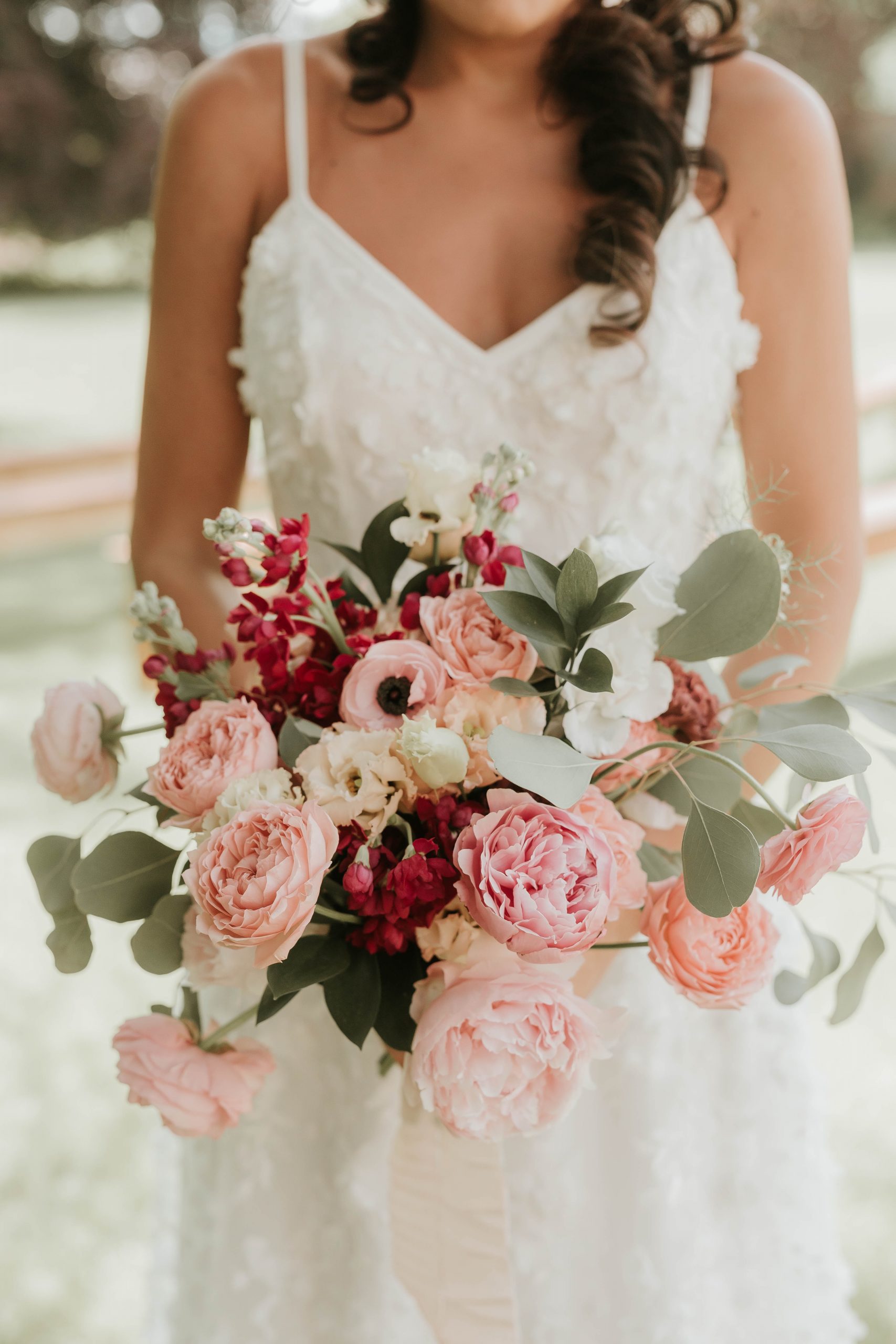 It’s just as important to me that we’re the right match before working together. The relationship that I have with my couples is really special to me. I am not the person for you if you're looking for a photographer to simply turn up on your wedding day and snap. I want to be here to help you throughout the whole process.

I’m always happy to hop on a phone call or a video chat so that you can ask me any questions and we can get to know each other. Nothing beats a real face to face conversation and connection. Let’s talk!

WANT TO KNOW MY SECRET SAUCE?

I grew up in front of the camera. Shhh! I’ve been in your exact position; when I felt my best in pretty dresses and professional makeup, and when I felt my worst with grease on my hair, no-makeup and blackened teeth - yep. I’ll let you enjoy that visual image for a second...

I can make any camera-shy person feel completely relaxed in my presence. That’s a promise. A fact. I even put that skill above my camera talents, and I’m proud of that. Don’t take my word for it - ask my couples. 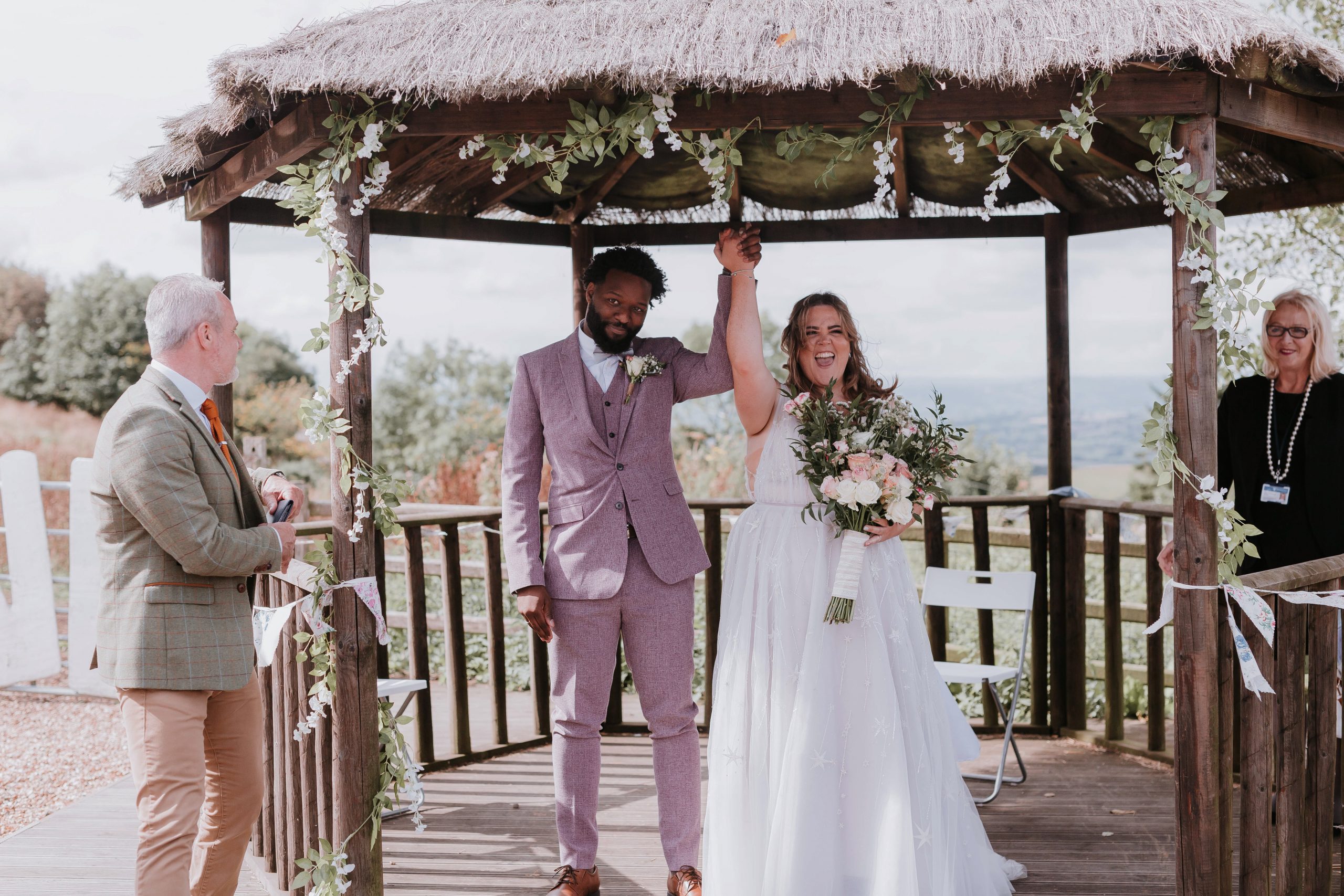 I have the perfect mix between fly-on-the-wall documentarian and honorary bridesmaid. I know when to steal away your bouquet and stage some precious detail shots. When to help prompt and direct you to bring out your true personalities in our couple shoot. And most importantly - when to sneak around undetected capturing allll the real emotions throughout the day. 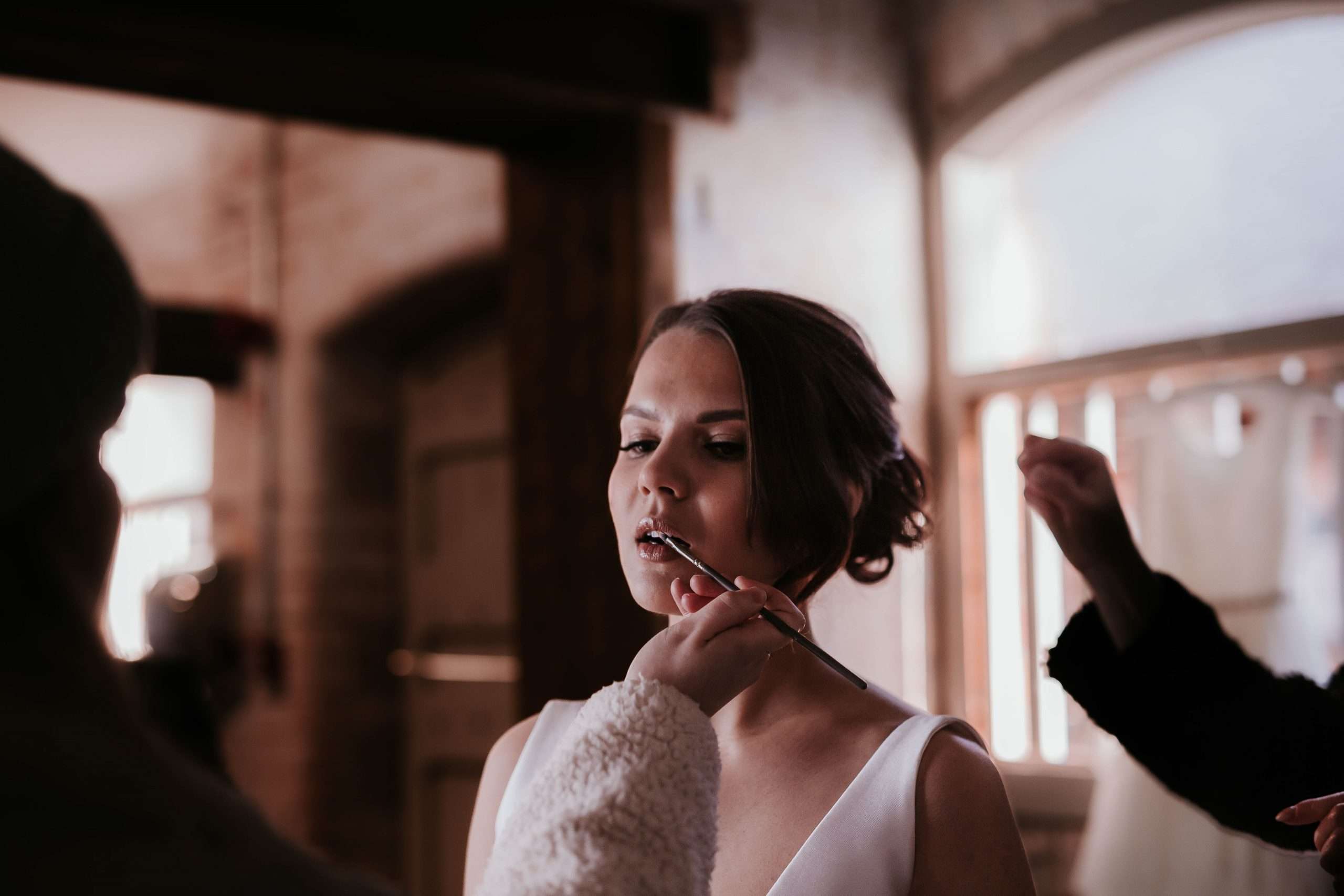 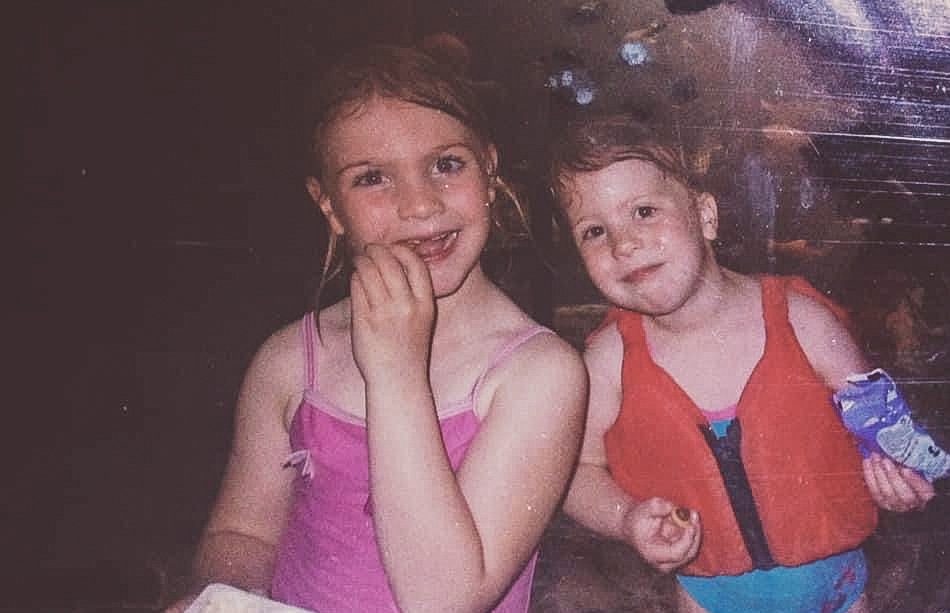 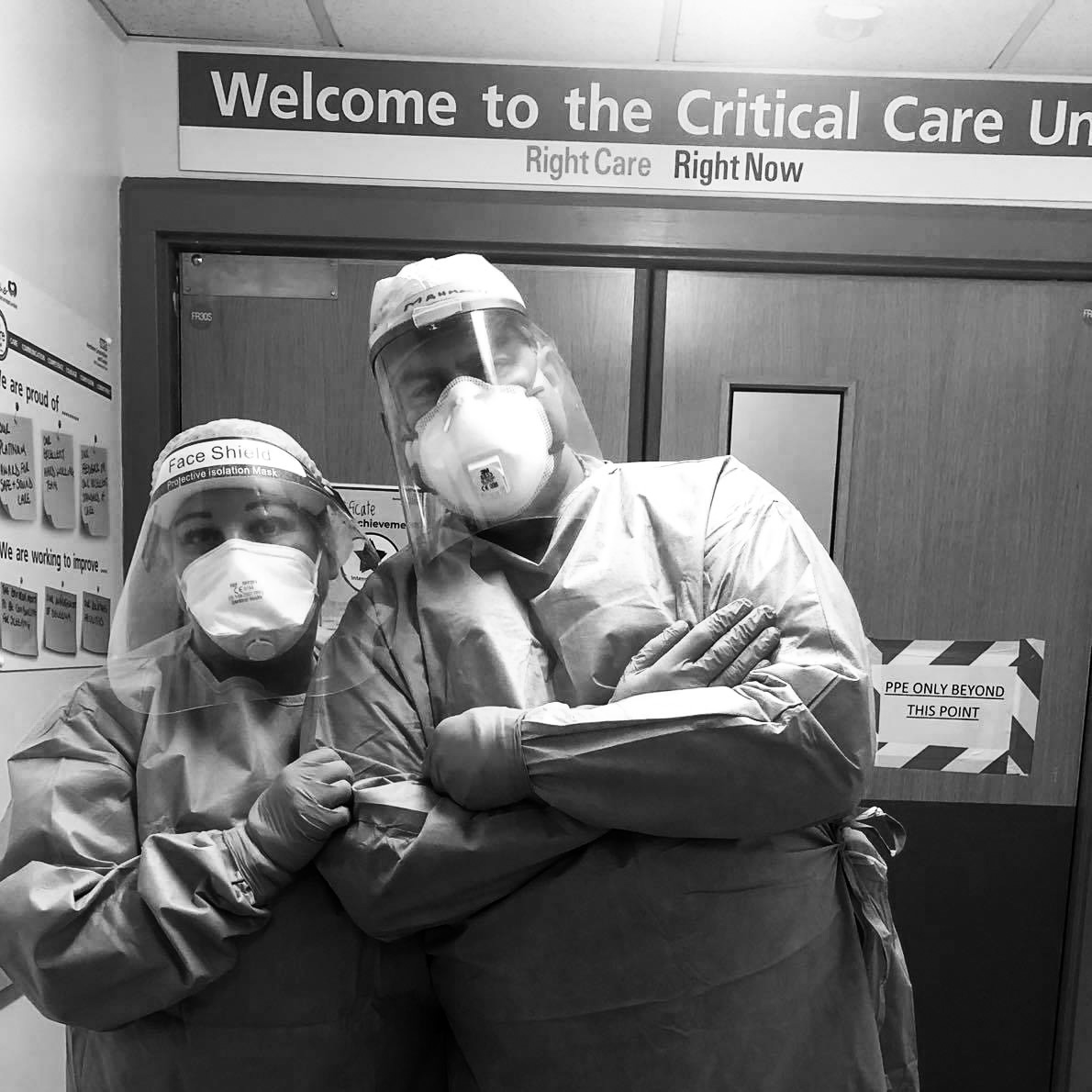 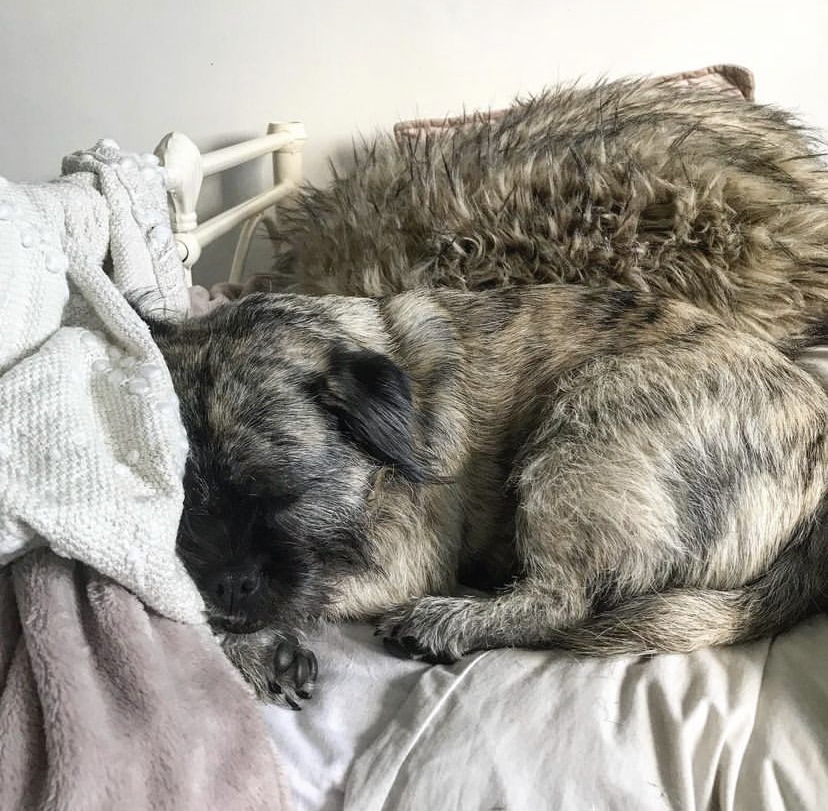 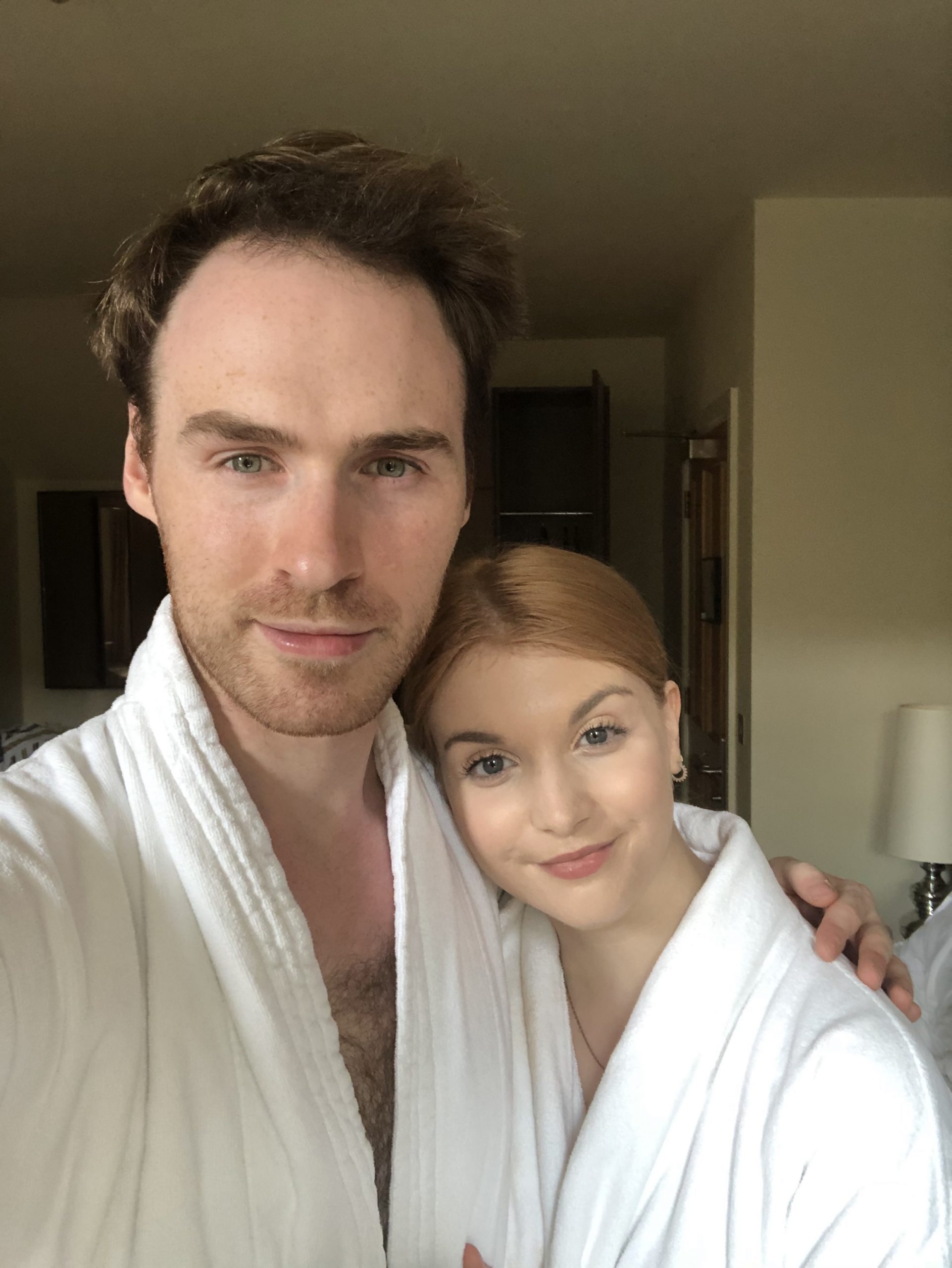 A little photo-dump of the important people in my life. I love capturing messy families, romantic couples, and loved-up dreamers because I see myself and my loved ones in yours too.

Take a breather from your guests and let’s captu

Here’s your reminder to book in your couple shoo

Abi, Mike and the styling of dreaaaams 😍 How’

This image makes me so happy (and gives me serious